Ale is a Somatic Experiencing Practitioner, certified in the leadership program of the THNK School of Creative Leadership, Coaching by the Hudson Institute of Santa Barbara, Meta Integral Academy in California, Rolfing Structural Integration® and Rolfing Movement, with professional practice since 1989 when he was teaching children from kindergarten to K-5. 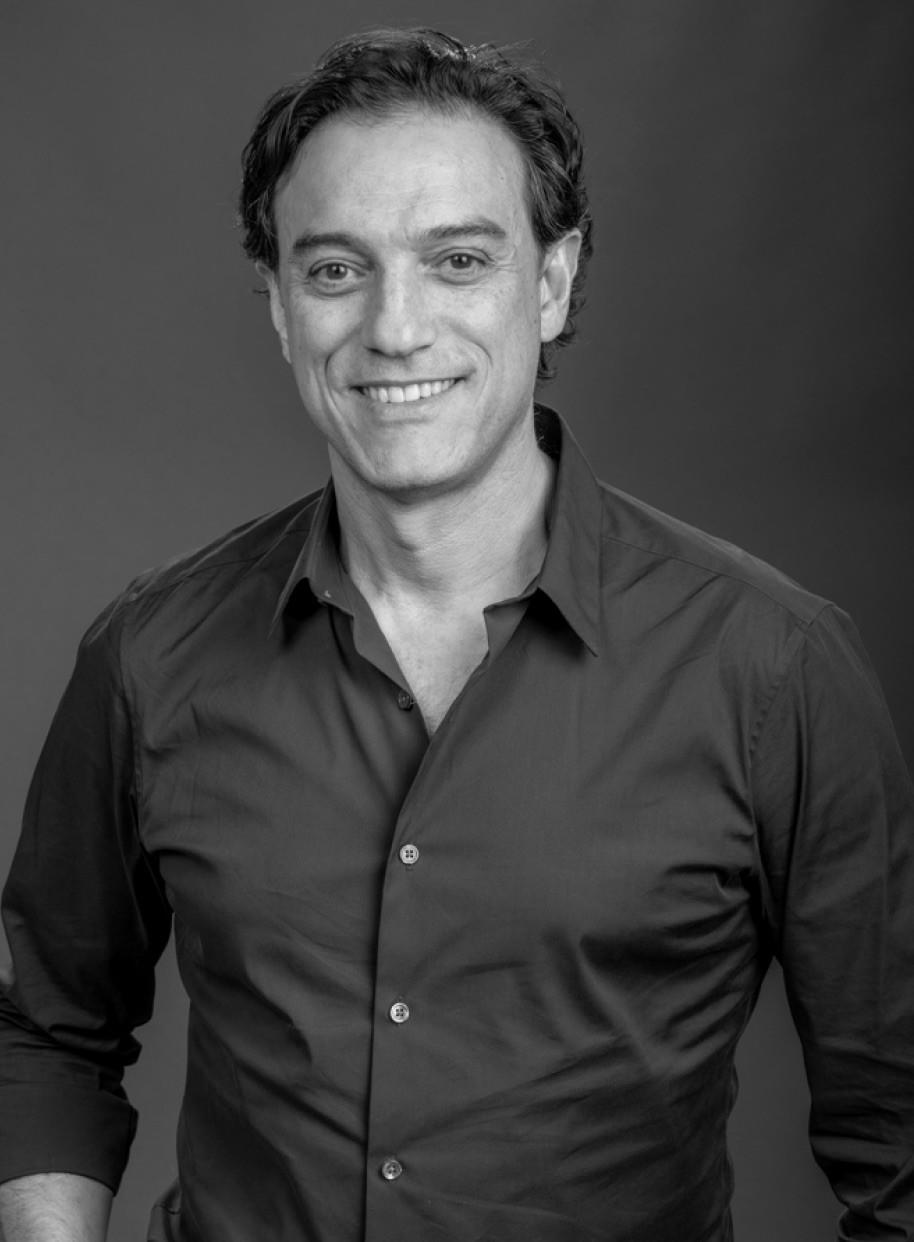